Oh Hollywood you tease us! Starring alongside DeNiro, Damon and Jolie, our humble Primelite #39/19 makes a special appearance in the film The Good Shepherd. Once again we have been called upon to brighten the day, and night, of a major Hollywood film.

“The Good Shepherd is a 2006 spy film produced and directed by Robert De Niro and starring Matt Damon, Angelina Jolie and De Niro, with an extensive supporting cast…Although it is a fictional film loosely based on real events, it is advertised as telling the untold story of the birth of counter-intelligence in the Central Intelligence Agency.” * 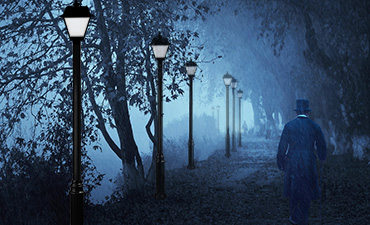 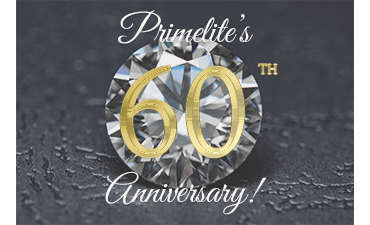 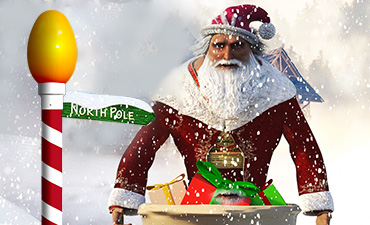