“Independence Day, commonly known as the Fourth of July or July Fourth, is a…holiday in the United States commemorating the adoption of the Declaration of Independence on July 4, 1776, declaring independence from Great Britain. Independence Day is commonly associated with fireworks, parades,barbecues, carnivals, fairs, picnics, concerts, baseball games, family reunions, and political speeches and ceremonies…” *

Happy Independence Day from your friends at Primelite Manufacturing 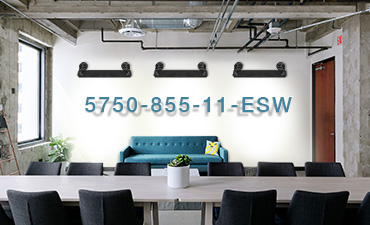 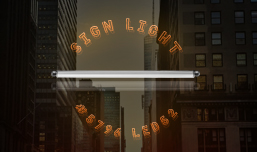 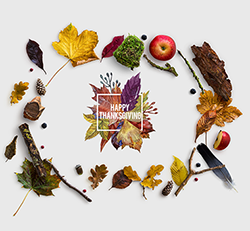 Primelite Manufacturing Corp
Wishes you the best and brightest time this Thanksgiving! 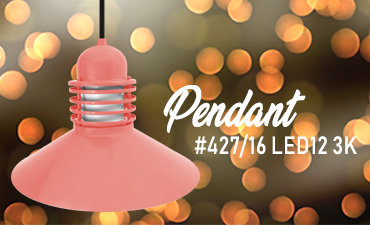 “Best of Primelite”
Join us as we revisit some of our most popular LED Fixtures.